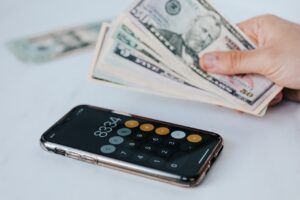 In the Complaint, Ayala’s client alleges that CPS consistently charges “late fees” even though consumers pay their car payments before the paying deadline. Because CPS processes the payments after that, CPS slams consumers with late fees on already unfair and one-sided car loans.

The Complaint also alleges that CPS deceptively accounts for consumers’ payments directed to principal versus payments to interest. Consumers end up paying far more than what was stated to be the total payments under their contracts.

The Complaint alleges count for violation of the Florida Unfair and Deceptive Practices Act and common law of unjust enrichment.

If you believe you were overcharged by CPS contact us at 305-570-2208 or email attorney Eduardo A. Maura eduardo@ayalalawpa.com.

For more information about our consumer rights practice, visit our practice areas at www.lawayala.com/practice-areas/ 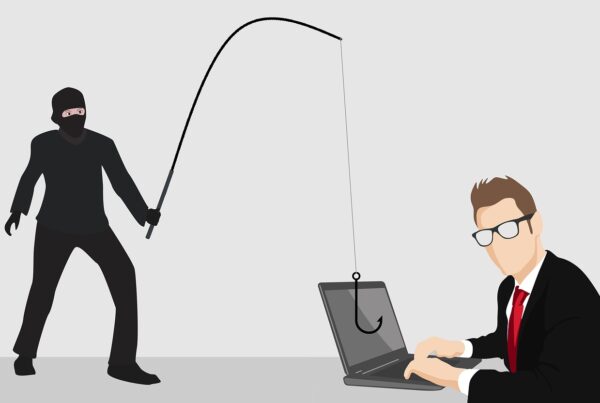 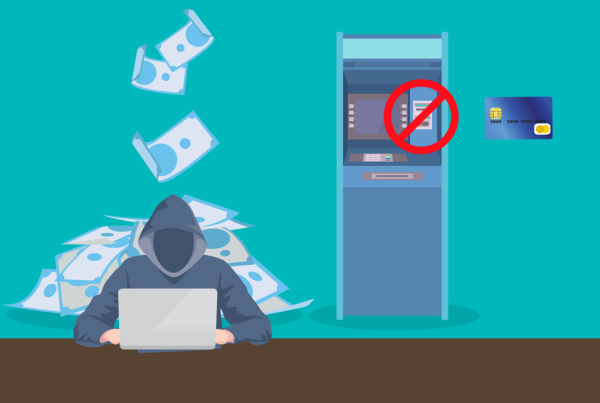 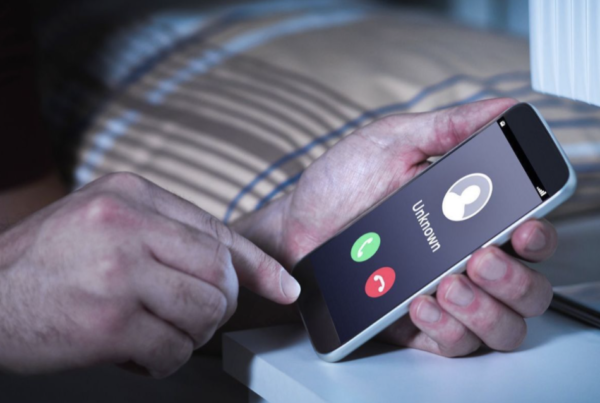 The Telephone Consumer Protection Act (TCPA): What You Must Know About Unwanted Calls or Texts