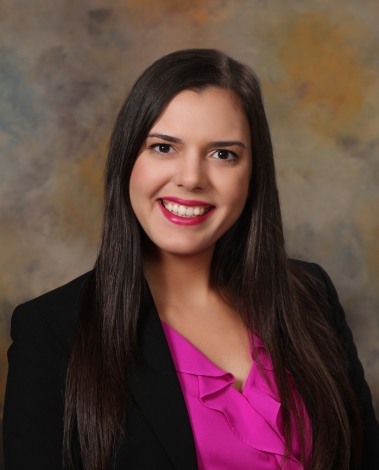 Berta is a law clerk for the firm.

Berta was born in Santa Clara, Cuba. In 2001, she immigrated to the United States with her family in pursuit of a better future.

Berta is currently attending the University of Miami School Law and will graduate with her Juris Doctor degree in May 2020. In law school, Berta earned the CALI Excellence for the Future Award for Legal Writing, Research, and Communications. Additionally, Berta was involved in the Miami Law Ambassador Program as a Student Ambassador. She has also worked as a student intern in Miami Law’s Health Rights Clinic, where she represented underserved clients as their primary legal advocate in Social Security, Public Benefits, and Immigration cases. Berta has also acquired legal experience at multiple firms, including a large international labor and employment firm where she worked on major cases for international corporate clients.

Berta is fluent in English and Spanish. She is also proficient in Yoruba.