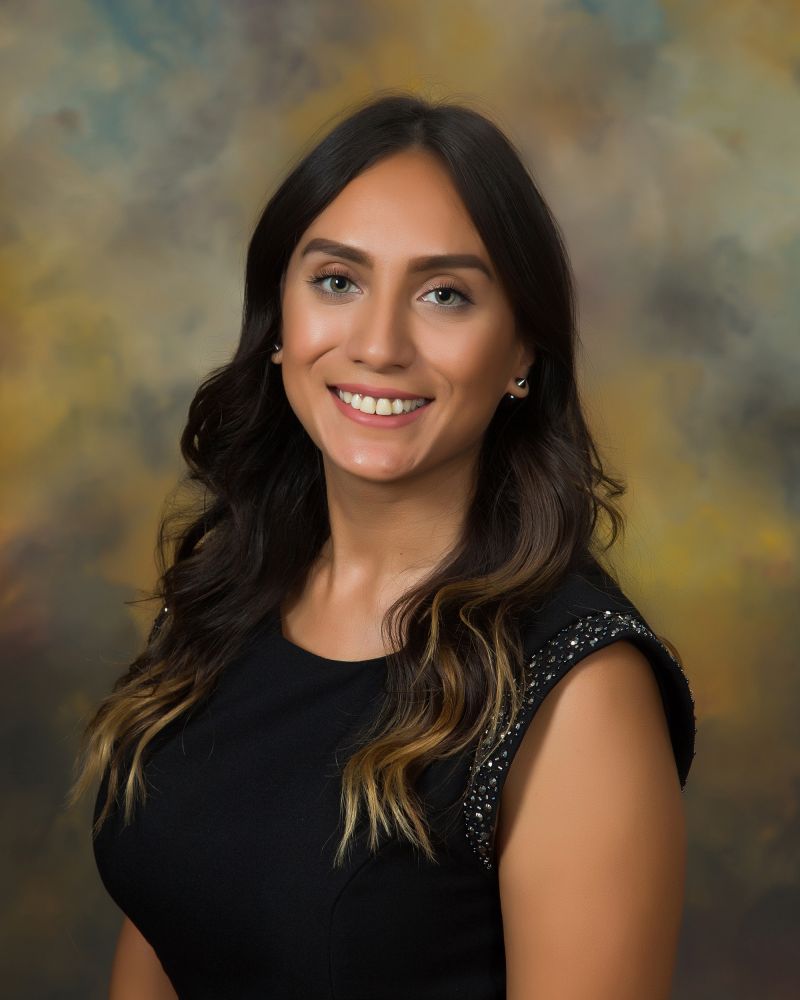 Isabella is a native of Venezuela. She graduated from the Jose Antonio Paez University in 2014 with a law degree. She was admitted to practice in Venezuela in 2014.

In 2015 she immigrated to the United States seeking freedom. An active advocate for democracy and basic rights in Venezuela, she was targeted and persecuted by the communist governments of Hugo Chavez and Nicolas Maduro.

She fled her home country to seek asylum in the United States where she is now pursuing a legal career. In Venezuela, she worked as an independent attorney in the Commercial Law field, as wells as a Legal Adviser for different Companies.

Isabella works a law clerk for the firm. She assists attorney Eduardo A. Maura in legal research and writing in commercial litigation cases.

Isabella is fluent in English and Spanish.