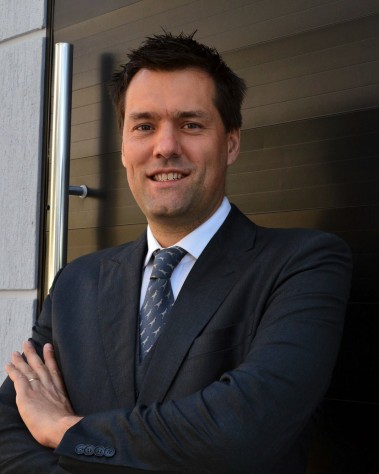 Maxwell “Max,” originally from Burlington, Vermont, is an attorney who acts as of counsel for the firm.

Max has an extensive educational background. In 2003, he obtained a Bachelor of Arts with Honours in Combined Social Sciences from Durham University, U.K.

Max has lived and currently resides in Brazil, where in 2006 he obtained a Post-graduate Certificate in International Trade from the Ponticia Universidade Catolica do Paraná in Curitiba. In 2008, Max returned the United States, to pursue a law degree at Florida International University College of Law, where he graduated in the top 20% on his class on May 2011.

Currently, Max is pursuing an Architecture degree from Universidade do Vale do Rio dos Sinos in Porto Alegre, Brazil.

Max is fluent in English, Portuguese, Italian and Spanish.

He, literally, brings a wealth of knowledge to the firm. He is currently assisting Ayala with complex litigation in the U.S. Southern District of New York, where he is admitted to practice.

Max is also admitted to the Brazilian Bar (OAB/RS) as a consultant in Foreign Law.