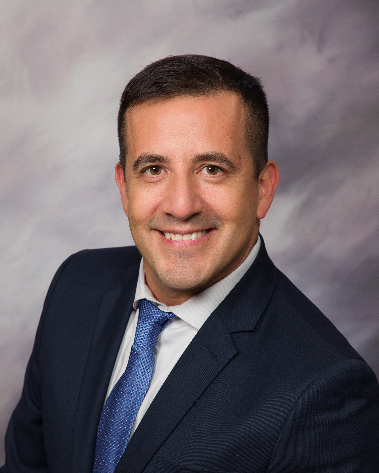 I am from Lima-Peru. Prior to my legal career, I was a consecrated lay in the Catholic Church where I held positions of leadership and studied theology and philosophy.

In 2002, I arrived in the United States with nothing but dreams. But I was not afraid. I always admired the possibilities this country had to offer. During my initial years, I worked in the restaurant industry as a waiter, driver, cook, and restaurant manager. After few years in the industry, in 2006, I became a successful restaurant owner.

But the restaurant business did not fulfill me professionally. Essentially an immigrant, I wanted to be involved in a trade where—while making a living—could at the same time help others that were in a position of disadvantage. Coming from a philosophy and theology background, the legal profession suited well my goals and skills.

In 2008, I went to FIU College of Law where I did well as a student. With limited english skills and a full time job fixing locks, I managed to graduate in the top 1/4 of a very competitive class; I take pride in that. I was also included in the dean’s list four out of six semesters and received the CALI Excellence Award in my Law and Politics in Latin America class for my research on the Mexican Constitution.

I started developing my advocacy skills working as a certified Legal Intern for Legal Services of Greater Miami. In Legal Services, I represented low-income people in landlord-tenant disputes. Later, I worked for the Immigration and Human Rights Clinic at FIU where I tried several cases in Immigration Court obtaining Asylum, Cancelation of Removal or relief under the Convention Against Torture for my clients.

In May 2011, after graduation from law school, I worked for large firms in Miami where I also practiced commercial litigation. In January 2013, I decided to start my own practice with the goal of providing competent, valuable legal representation to immigrants and businesses, specially from South America. I am passionate about my practice, and I try to give it all for my client’s cases.

I am fluent in English, Spanish. I also understand and speak some Italian.