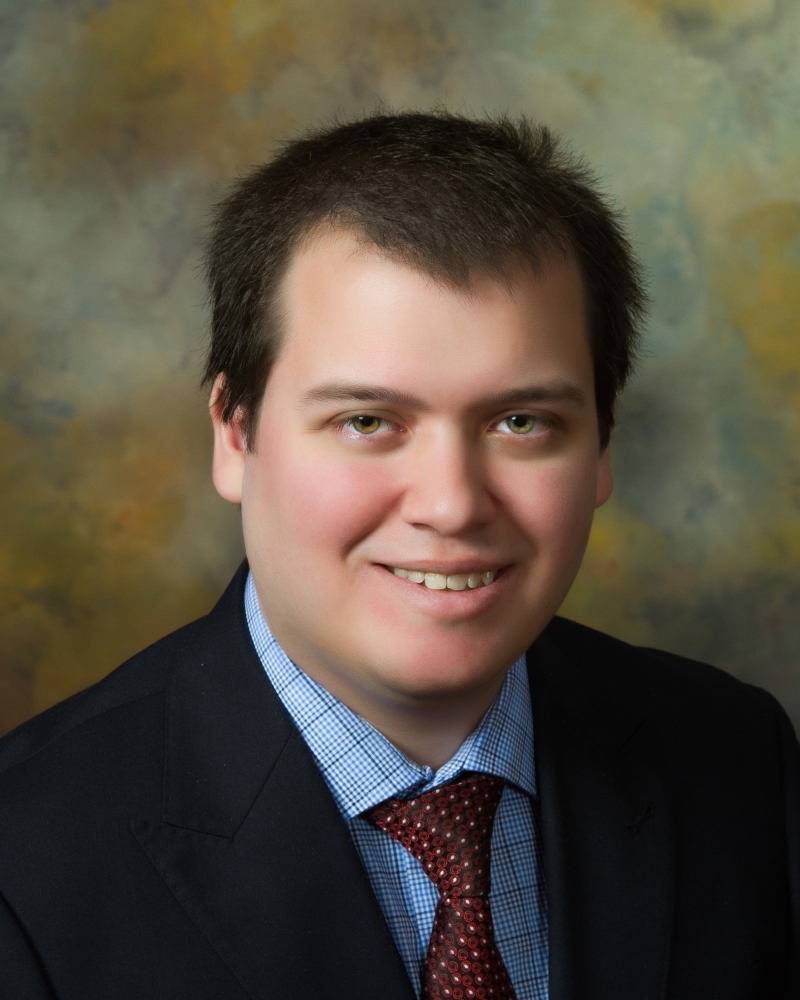 Luis is from Santa Clara, Cuba. In 2008 he immigrated to the United States in pursuit of a better future.

His passion for the humanities led him to pursue a legal career. In May 2018, he received his Juris Doctor degree from the University of Miami School of Law, and was admitted to the Florida Bar soon after.

Luis is fluent in English, Spanish, and Portuguese. He also has knowledge of French, Italian and Hebrew.

In October 2018, he joined the Firm as an associate attorney.