After months of negotiations, it was announced that the naming rights deal between FTX and the Miami Heat for their arena has been terminated by a judge. The deal, which would have seen the arena renamed to the “FTX Arena,” was met with controversy and opposition from Miami residents and community leaders.

FTX, once the third-largest cryptocurrency exchange, experienced significant losses, estimated at between $8 billion and $10 billion, before filing for bankruptcy protection following a rapid crash. The company’s founder, Sam Bankman-Fried, was arrested and extradited to the U.S. last month to face charges of fraud, which U.S. Attorney Damian Williams has described as “one of the biggest frauds in American history.” Bankman-Fried has been granted bail and is set to go on trial in October.

This decision serves as a reminder of the importance of thorough due diligence and community engagement when it comes to naming rights deals. It’s also a reminder that the naming rights deal is a complex process, and it’s important to consider all of the potential ramifications before moving forward.

The Miami Heat organization has stated that they will continue to explore other naming rights opportunities and will work closely with the community to ensure that any future deals align with the values and priorities of the Miami community.

In conclusion, the termination of the FTX naming rights deal for the Miami Heat arena serves as a reminder of the importance of due diligence and community engagement in such deals, and the Heat organization will continue to work closely with the community to find a naming rights partner that aligns with the values and priorities of the Miami community.

In summary, the role of a business attorney in Miami is vital for companies operating in the city. They provide guidance on business formation, industry-specific laws and regulations, international trade, and representation in disputes.

You can also schedule a case evaluation online at https://www.lawayala.com/consultation/ 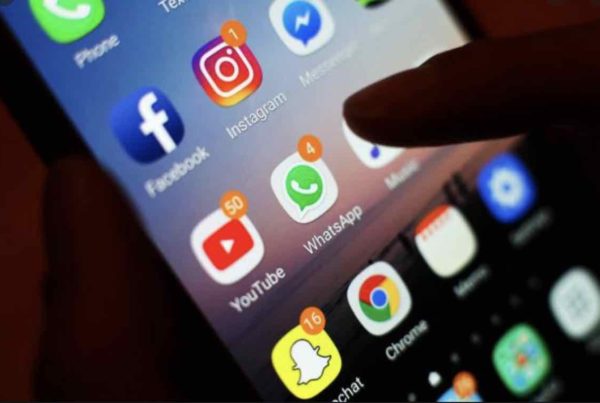 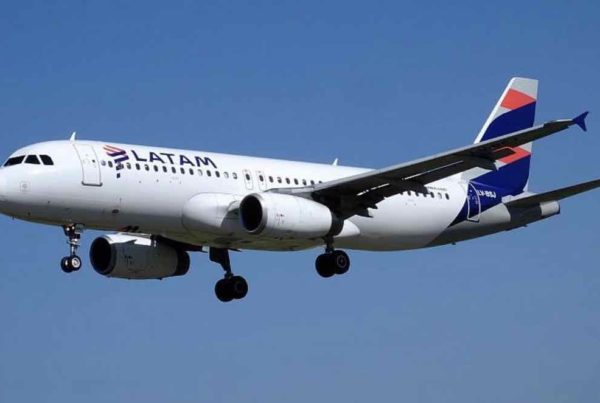