Are you Defenseless Against Federal Agents’ Abuses at Airports? 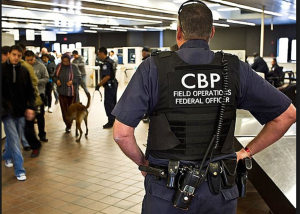 There are several reports that Federal employees at ports of entry are taking measures that are breaching constitutionally protected rights.

In the most recent, remarkable case, a US born citizen and a NASA-engineer employee was detained by Customs and Border Protection (CBP) for no particular reason. This scientist posted the incident on his Facebook account and described how he was sent to a room for a long period of time and asked not only for his cell phone but the password to access the information in it.

The scientist, having concerns about the sensitive nature of the information in his government provided cell phone, initially refused to give out his password. Intimidated by the persistence of CBP and being held already for a long time, he gave his phone access code to the agents.

Situations like this are not uncommon nowadays.This is just one of many remarkable stories at ports of entry which is making CBP agents’ well-earned reputation as abusive, rude individuals increase dramatically under the new administration.

The truth of the matter is that normally you do not have to give out your cell phone password. The Supreme Court has decided that police cannot search peoples’ phones inside the country without a warrant because they contain abundant personal information. The Court has not yet decided on a case about phone searches at the border or ports of entry.However, the Supreme Court in 1976 and 2004 decided that people’s Fourth Amendment privacy rights are less when entering the US because the government has to protect its borders.

If you are a US citizen or a Green Card holder (and you do not give out your password) they eventually have to let you in. It will be just a bad experience. But if you are coming to the US with a non-immigrant visa (as a tourist for instance) you are not only facing the hassle (and a bad time)but also a potential denial of entry.

Is there any remedy?

Yes. If you manage to make it through and feel that your rights have been violated, there are certain things you can do. The Supreme Court has held that “a violation of the Fourth Amendment protection against unreasonable searches and seizures by a federal agent acting under color of his authority gives rise to a cause of action for damages consequent upon his unconstitutional conduct.” Bivens v. Six Unknown Named Agents of Fed. Bureau of Narcotics, 403 U.S. 388, 389, 91 S. Ct. 1999, 2001 (1971).

Damages can include “humiliation, embarrassment, and mental suffering as a result of the [federal] agents’ unlawful conduct” Id. at 390. Attorneys fees are also a possibility in some cases.

For more information about “Bivens” actions call or text at 305-570-2208 or email us at eayala@ayalalawpa.com 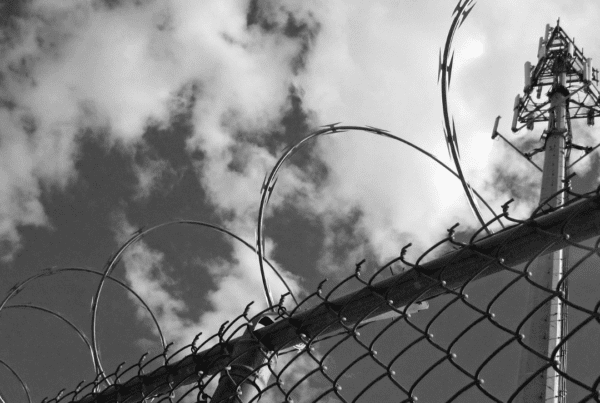