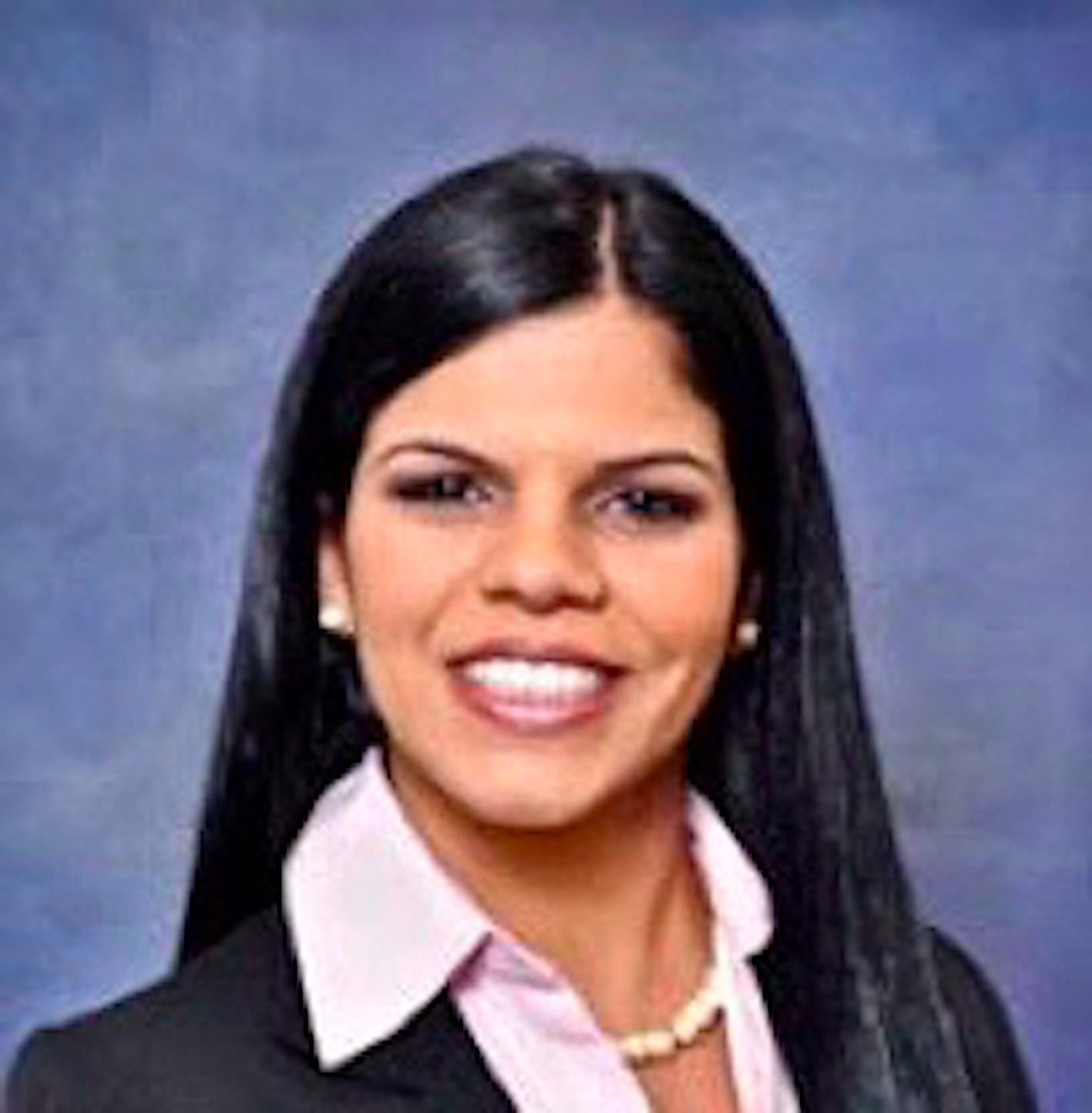 We are proud to announce that we will be representing the DAYANA NOGAREDA-FIOL FOUNDATION, a foundation created to continue the legacy of former attorney and friend of the firm, Dayana Nogareda, Esq.

As stated, by Attorney Maura, “I was a close friend of the family for many years. I have seen Dayana’s character, grit, and passion for those in most legal need, and that can least afford it. The least we can do as a firm is undertake this work which we proudly do pro bono. I couldn’t personally think of a better way to give back, than helping this newly created foundation, which I am sure will take off very quickly.”

The family released a statement highlighting some of the goals of the foundation:

“The family of Dayana Nogareda has established the DAYANA NOGAREDA-FIOL FOUNDATION to carry on Dayana’s legacy. Education was Dayana’s ticket to success. As a seven-year-old child, Dayana left Cuba on a raft, arriving in the United States in 1994. Developing into a caring, generous young woman and excelling at school while learning her second language on the fly, Dayana earned a reputation as a dynamic, extraordinarily effective, and unyielding defender of the accused and of the United States Constitution.

None of these accomplishments would have been possible without an education, and an education would not have been possible without adequate school supplies in her developing years. Dayana found news stories of young boys and girls showing up at school without a notebook or pencil appalling, or stories of teachers, already underpaid, going into their own pocket to buy supplies for poor students. Dayana wanted to do something about this and vowed she would. This commitment is at the core of the DAYANA NOGAREDA-FIOL FOUNDATION.

For information about the foundation or donations, contact the firm at 305-570-2208, and we will put you in contact with the family.