Contracts can be complicated. In your typical business relationship there is, at the inception, a sense of trust, camaraderie, or even friendship, that leads the parties to agree to just the very basic terms of the contract, leaving the specifics for later, or signing them out of a pre-written form.

Here are some of the most typical issues we’ve encountered:

1. Unknowingly waiving jury trial. A jury trial is a constitutional right which gives the person the right to have a jury evaluate the facts of the case. This is particularly important when the dispute at issue concern the credibility of the parties. Having a panel of 6 lay jurors hear your case can make the difference between winning and losing. Make sure you do not agree to a waiver of jury trial clause.

2. Do not be forced into arbitration: Just like the jury trial clause, you may find yourself that, when something happens, you do not have the right to go to a Court of Law but rather have to go through a process called “Arbitration.” Arbitration is a private process with a panel of neutral lawyers (the arbitrators) that will decide your dispute instead of a judge or a jury. This process can be as lengthly and expensive as a lawsuit, but does not necessarily enjoy all the benefits that having access to the Courts gives you. Additionally, the arbitrators’ decision is not appealable, so you may have to live with the result. Depending on your type of contract it is important to you do not unwillingly submit to arbitration, specially if you have, since the inception of the relationship, concerns about certain aspects that could go wrong.

3. Do not limit your damages. Damages is a huge issue in contracts. Sometimes contracts will limit the type of damages you can claim to a certain amount, or to the most direct type of damages, rather than the more indirect (consequential) damages. It is important that you know what are your damages options under your contract and that you don’t limit them to specific amounts. Having a contract attorney is key to be able to determine what type of damages you will be entitled to under your contract in the event of a dispute.

4. Make sure you keep a properly executed and initialized version. Sometimes the main issue in a contract dispute is that one party will say that he/she did not enter into the contract at all. Keeping a signed version of the document is key to be able to show that you have a legally enforceable agreement.

We know it is hard sometimes to include some or all of these items. And often times the mere bringing it up creates frictions that can make or break a business deal. This is why it is also important to leave the negotiations to a contract attorney, so he/she (not you) can play the bad cop role.

In any event. If you are already in a contract and you believe the other side has breached, call us for a consultation at 305-570-2208 or email us at eayala@ayalalawpa.com 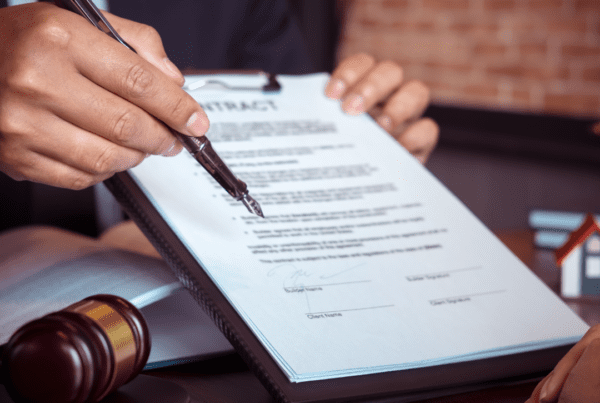 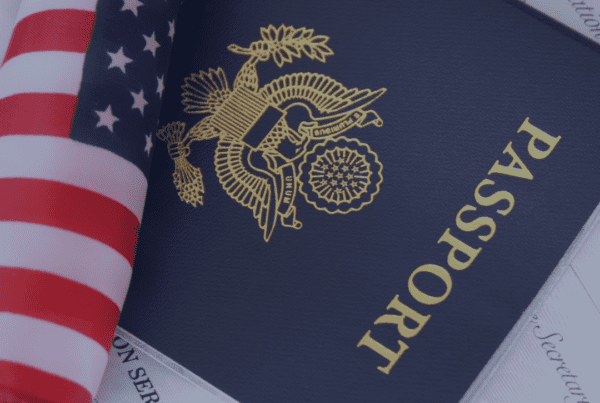 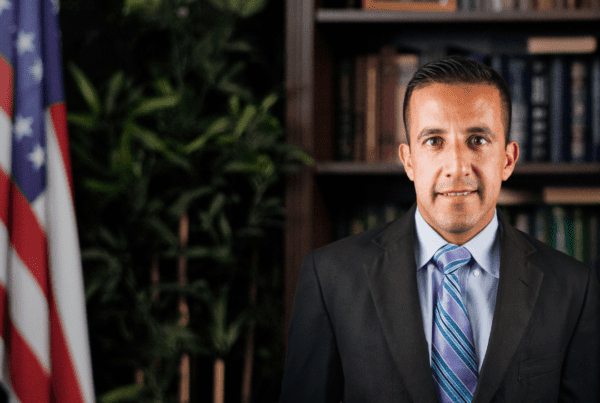 Ayala’s Attorney Eduardo A. Maura Appointed to Board of Directors of Catholic Legal Services