When does a diplomat have “compelling reasons” not to return?

In certain situations, diplomats serving in the US face threats to their safety when their term is over and they have to go back to their home country. The reasons are diverse but are generally linked to political retaliation or change in circumstances in the home country. To address this situation, Section 13 of the Immigration and Nationality Act (INA) states that “[a]ny alien admitted to the United States as a nonimmigrant . . . [diplomat] . . . who has failed to maintain a status . . . may apply to the Attorney General for adjustment of his status to that of an alien lawfully admitted for permanent residence.[1]

The diplomat must show “compelling reasons” demonstrating both that [she] is unable to return to the country represented by the government which accredited [her] or the member of [her] immediate family and that adjustment of [her] status to that of . . . lawfully admitted for permanent residence would be in the national interest, that [she] is a person of good moral character, that [she] is admissible for permanent residence under the Immigration and Nationality Act.”[2] 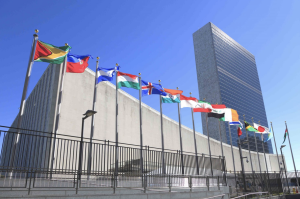 The Merriam-Webster dictionary defines “compelling” as something that is (1) forceful, (2) demanding attention, or (3) convincing.[3] In immigration it has been used in many contexts. In applications for asylum, for instance, a person may be granted asylum if “[t]he applicant has demonstrated compelling reasons for being unwilling or unable to return to the country arising out of the severity of the past persecution.”[4]

Cases addressing the term have constantly linked compelling reasons to humanitarian reasons and past persecution. In Jin Chen v United States DOJ, for example, the court held that “[e]ven in the absence of a well-founded fear of future persecution, an applicant who has established past persecution may be granted asylum in the exercise of discretion for certain compelling humanitarian reasons such as the severity of the past persecution or the likelihood that serious harm, not attributable to persecution, would follow removal. Jin Chen v. United States DOJ, 426 F.3d 104, 112 (2d Cir. 2005) (emphasis added); See also Vata v. Gonzales, 243 F. App’x 930, 940 (6th Cir. 2007).

What happened in the past may be indication of compelling reasons. In In re H, 21 I. & N, the BIA[5] reiterated “that . . . for compelling reasons, an applicant may be afforded asylum even where the evidence establishes such a change in conditions that he or she may be found to no longer have a well-founded fear of persecution . . . Compelling reasons arising out of the severity of the past persecution suffered may be found on the basis of evidence already in the record or by presentation of additional evidence by the applicant.” In re H, 21 I. & N. Dec. 337, 24-347, 1996 BIA LEXIS 31 (B.I.A. May 30, 1996) (emphasis added; internal quotations omitted).

The determination of compelling reasons requires a look at the totality of the circumstances. In In re H, 21 I. & N, the BIA also said that ‘“[o]ur caselaw also recognizes that general humanitarian reasons, independent of the circumstances that led to the applicant’s refugee status, such as his or her age, health, or family ties, should also be considered in the exercise of discretion . . .  Although the totality of circumstances and actions of an alien in his or her flight from the country where persecution was suffered to the United States are to be considered, and may weigh against a favorable exercise of discretion, “the danger of persecution should generally outweigh all but the most egregious of adverse factors.”’ Id at 27-28.

“Compelling reasons” has been also used in the context of parole determinations. In Matter of L-T-P, when dealing with the parole Section 212(d)(5)(B) of the INA, the BIA stated that “the Attorney General could not parole an alien “who is a refugee unless the Attorney General determines that compelling reasons in the public interest with respect to that particular alien require that the alien be paroled into the United States.” Matter of L-T-P-, 26 I. & N. Dec. 862, 9, 2016 BIA LEXIS 30 (B.I.A. Dec. 1, 2016) (emphasis in original). In Matter of L-T-P, also, “compelling reasons” was associated with reasons related to political and humanitarian concerns.[6] Dealing with readmission of refugees without travel documents, the Office of the General Counsel said that “Although refugees and asylees who leave the United States improperly are not entitled to be readmitted to the United States, they have been accorded a legal status presumably for compelling reasons, because either they have suffered persecution in the past or they have a well-founded fear of persecution upon return to the country.”[7]

“Compelling reasons” are exceptional circumstances or reasons beyond the control of the alien. In the context of a Motion to Reopen a case after an in absentia order, the BIA held in In re LEI, that ‘“[g]iven that Congress has not plainly indicated an intent to foreclose motions that rest on “exceptional circumstances” alleged to constitute not only the reason for a respondent’s failure to appear, but the reason for his failing to meet the filing deadline contained in section 242B(c)(3)(B), the majority’s interpretation is inconsistent with the statute’s purpose of affording rescission of orders of deportation that were entered in the respondent’s absence, despite “compelling reasons beyond the control of the alien.”’ In re LEI, 22 I. & N. Dec. 113, 42-43, 1998 BIA LEXIS 23 (B.I.A. July 16, 1998) (emphasis added).[8]

USCIS uses the term in the context of H-1B visa adjudications and states that “compelling reasons are circumstances the applicant face through no fault of its own. In a 2010 Memorandum to Service Center directors USCIS Associate Director stated that “[if] USCIS determines, while adjudicating the extension [of the H-1B] petition, that the petitioner failed to maintain a valid employer-employee relationship . . .  the extension petition may be denied unless there is a compelling reason to approve the new petition (e.g., the petitioner is able to demonstrate that it did not meet all the terms and conditions through no fault of its own).” (emphasis added).[9]

In summary, “compelling reasons” are: exceptional circumstances, humanitarian or political reasons, past persecution, reasons the alien faces through no fault of her own, and reasons beyond the control of the alien, among others.

For more information on diplomat visas, asylum or adjustment of status contact attorney Eduardo Ayala at eayala@ayalalawpa.com or call 305-570-2208.

[5] Board of Immigration Appeals.

[6] Although the applicant in this case was not granted the relief he wanted, the court did address the term compelling associated with political and humanitarian concerns.

[7] Readmission of Asylees and Refugees Without Travel Documents; Office of general counsel Memorandum; Posted on AILA InfoNet Doc. No. 01050405 (May 4, 2001) 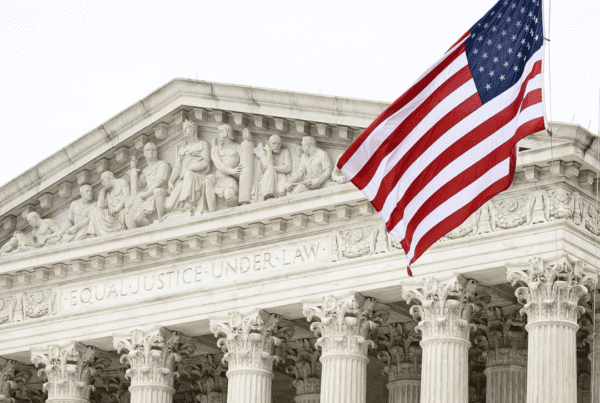 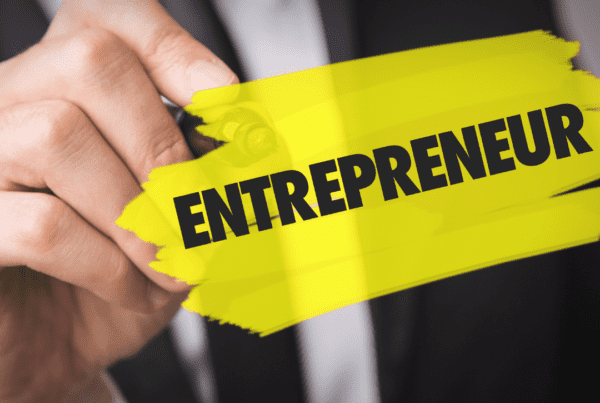 Have You Heard of the International Entrepreneur Parole Program? Read to Find Out 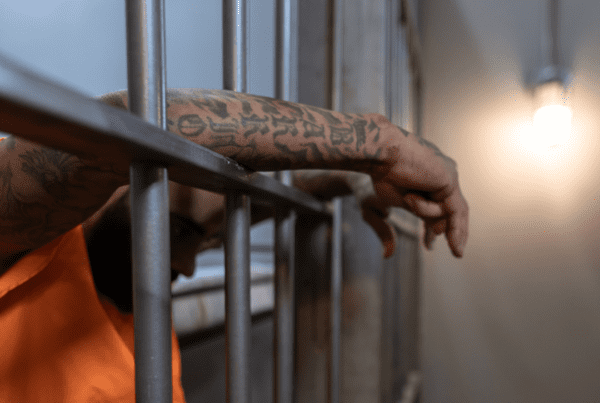