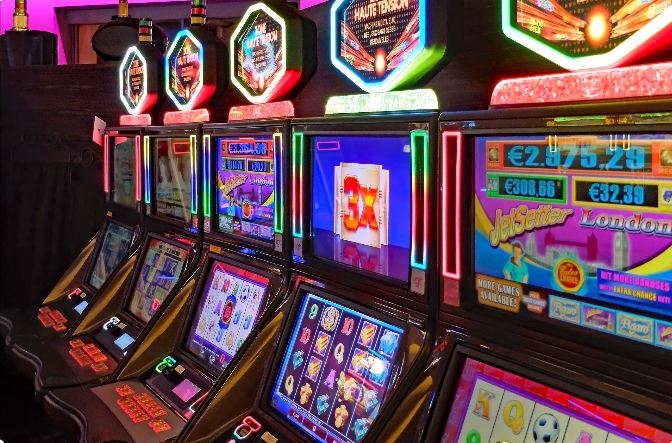 In 2018, seventy-two percent of Florida voters voted in favor of Amendment 3 which was then codified in Florida’s Constitution as Article X Section 30. That constitutional provision establishes that Florida voters shall have the exclusive right to decide whether to authorize casino gambling by requiring that in order for casino gambling to be authorized under Florida law, it must be approved by Florida voters pursuant to Article XI, Section 3 of the Florida Constitution. However, just three years later, the State and the Seminole Tribe of Florida are already pushing the constitutional bounds of that provision.

In essence, the State has given the Seminole Tribe of Florida a monopoly on sports betting in Florida and permitted an expansion of gambling across the State without having a single Florida voter vote on the gaming compact despite Article X Section 30’s a clear requirement. The State’s and Tribe’s argument is that because the servers for the websites and apps that bets will be placed on will be located on tribal land—which allows the expansion of gambling—than betting is not actually taking place outside the reservation. On the other hand, critics of the new gaming compact argue that because the betting can take place anywhere in the State—not just on tribal lands—the gaming compact impermissibly authorizes and condones an expansion of gambling within the State.

However, the State’s and Tribe’s argument is contrary to federal law. The Unlawful Internet Gambling Enforcement Act defines the term “unlawful Internet gambling” to mean placing, receiving, or otherwise knowingly transmitting a “bet or wager by any means which involves the use, at least in part, of the Internet where such bet or wager is unlawful under any applicable Federal or State law in the State or Tribal lands in which the bet or wager is initiated, received, or otherwise made.”[1] Therefore, Unlawful Internet Gambling Enforcement Act creates a system in which a “bet or wager” must be legal both where it is “initiated” and where it is “received.” The 9th Circuit Court of Appeals recently adopted this reasoning in a case similar to the situation here in Florida. In that case, a Native American tribe attempted to offer online bingo to anyone over the age of 18 in California despite it being illegal in California—except on tribal lands—to participate in bingo gambling. The Native American tribe attempted to argue that because the servers hosting the online website were located on tribal land, the gambling was taking place on tribal land regardless of where the person was placing the bet on their computer or mobile device. The 9th Circuit did not agree with this reasoning and held the Unlawful Internet Gambling Enforcement Act dictates that the bet must be legal where it is placed and where it is received.

Therefore, the Seminole Tribe of Florida’s and the State’s argument that because the servers, which will conduct the sports betting, are located on tribal land then there is no expansion of gaming in Florida, is flawed. The only way to approve of this gaming compact is to fulfill Florida voters’ wishes and have it placed as a citizen’s initiative pursuant to Article X Section 30 of Florida’s Constitution. 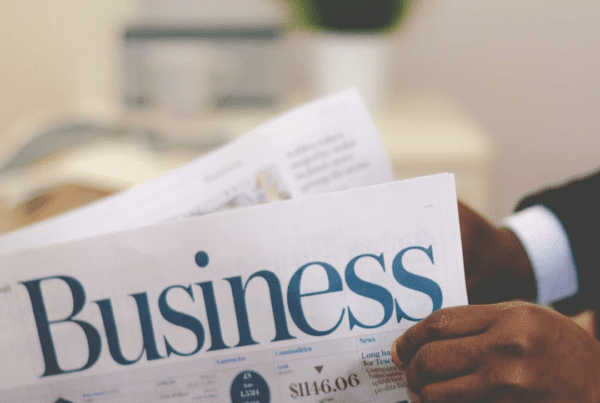 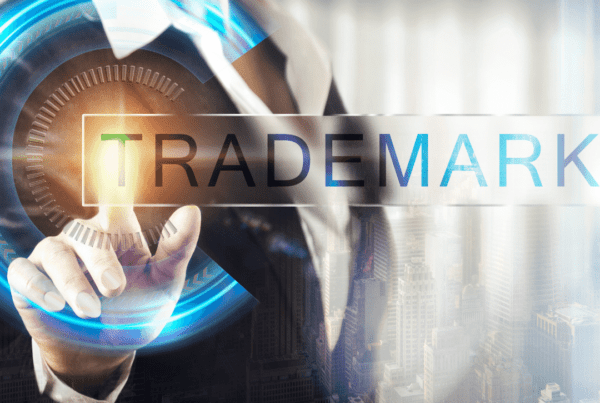 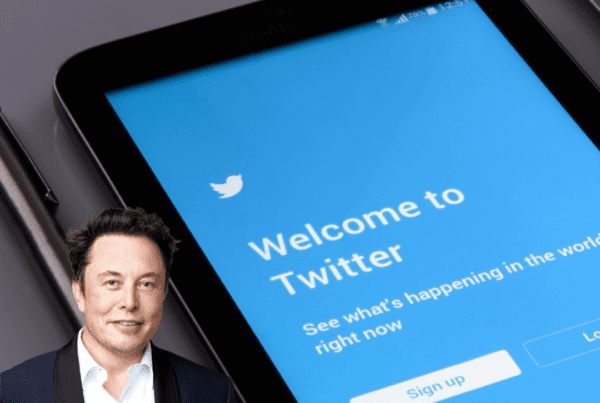