In the wake of the pretty sound Obama’s defeat of Romney in the 2012 election, the Republican National Committee (RNC) published what it called the “most comprehensive post-election review” ever made after an electoral loss. “Growth & Opportunity Project” (or Autopsy Report) they labeled it.

You can find it here: http://goproject.gop.com/rnc_growth_opportunity_book_2013.pdf

The 100-page report was actually a well-done autopsy of the RNC after the loss. It reached out to consultants, volunteers, field staff, minorities, women, and Hispanics to come out with a clearer picture of why they loss.

“Republicans have lost the popular vote in five of the last six presidential elections” they said. “Public perception of the Party is at record lows. Young voters are increasingly rolling their eyes at what the Party represents, and many minorities wrongly think that Republicans do not like them or want them in the country. When someone rolls eyes at us, they are not likely to open their ears to us” (my emphasis).

“The Republican Party needs to stop talking to itself. We have become expert in how to provide ideological reinforcement to like-minded people, but devastatingly we have lost the ability to be persuasive with, or welcoming to, those who do not agree with us on every issue.”

The report further acknowledges that “America Looks Different”. “If Hispanic Americans perceive that a GOP[1] nominee or candidate does not want them in the United States (i.e. self-deportation), they will not pay attention to our next sentence.”

The report is fascinating and addresses other more logistical issues like campaign financing, data analysis, polling and ground game operations among others.

It was in the wake of the 2012 presidential race loss that the famous “gang of eight” was created. The bipartisan effort to pass immigration reform of which Marco Rubio was a member (and leader) but then, later, during the 2016 presidential primary campaign decided that he was not really a member. It was almost like he was embarrassed to have been a member of such noble cause—a bipartisan effort to help immigrants come out of the shadows. The gang of eight was nothing but the result of this widespread feeling among republicans that we ought to do something. There was a strong sense that the GOP had to be more inclusive. It was a direct effect of the Autopsy report.

Since the Autopsy report, about 4 million immigrants have become US citizens. This does not include children born to immigrants that are turning 18 years old and are eligible to vote now and who likely disagree with the idea of deporting 11 million people, building a wall, calling us rapist, banning entire religions, profiling and the like.

I do not know. What I know is the fact that we have had an election cycle with a candidate who disparages minorities in ways never seen in the past. A candidate who even takes pride at disparaging people. A candidate with such a scarce knowledge of policy, economics and, most importantly, the US constitution.

And you might think: it is a pity that he won the primaries, there were better choices. No! The runner up was a Cuban-Canadian-American who wanted to patrol Muslim’s neighborhoods, to build a wall, and to deport eleven million people that came here just like his father. The third place finisher is no better either. Besides acting like a child in debates, he admittedly says that he would deport his own father if he came today.

And the story does not end with the sudden appearance of characters like Donald Trump. The saddest part of the story is that, instead of putting country first, constitution first, morals first, values first; the majority of the republican establishment has decided to embrace Trump because with him “they could push their agenda” better than with Hillary Clinton. So it is agenda first, Country second.

I was no fan of Romney but God I wish he was the nominee now. His then self-deportation plan (which was an outrage then) seems now like a warm hug to immigrants next to Trump’s xenophobia. He at least has had the courage to say, I do not support Trump’s hateful rhetoric. That, I admire. More republicans should do that instead of being worried about partisan interests or re-elections. A political party is nothing if the country is not first. If the very constitutional values upon which it was founded are disregarded.

What happened to the Autopsy Report then? What happen to the Great Republican Party? I do not know. I tend to think that they suffer from amnesia. That they are ill and need a doctor. But like the Autopsy report says “we are rolling the eyes at you GOP” With Trump’s hate leading the way, it is hard to hear your next sentence.

We do not wrongly think that Republicans do not like us or want us in the country like you say in your report. We correctly and accurately think that. And until you go back to your autopsy report, listen to it, meditate it, and perhaps create a new Autopsy in the post Trump era, Latino’s, minorities, immigrants, will roll our eyes at you….

[1] GOP stands for Grand Old Party, the name how Republicans were called when they were founded. 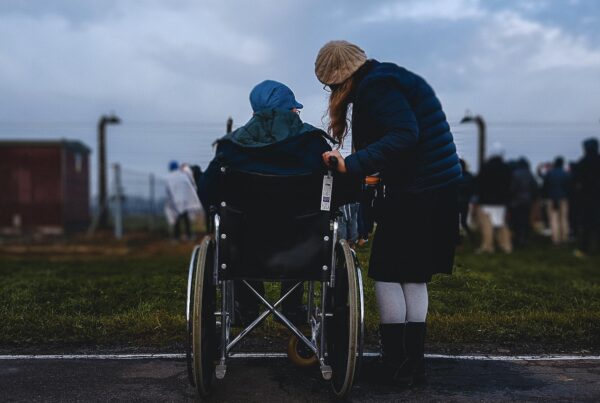 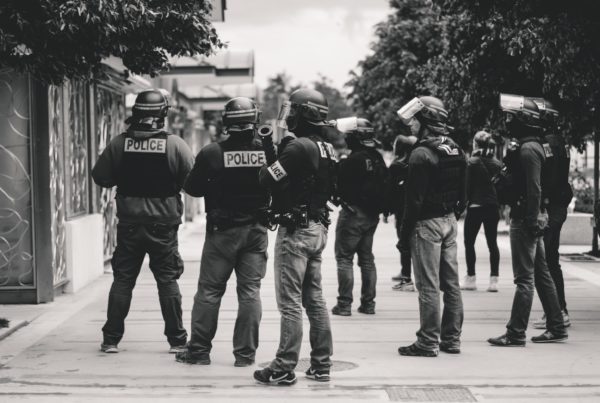