Understanding Service of Process Under the Hague Convention: Three Things You Need to Know 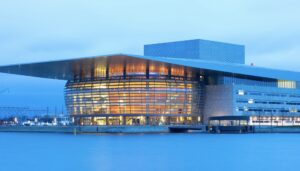 Service of process is the way a defendant is notified of a legal claim against him and enables the court to exercise jurisdiction over him. The procedures for executing service differ depending on where the defendant is located. In particular, if the defendant is located in a foreign country, service must be made by letters rogatory or in accordance with an international treaty. The 1965 Convention on the Service Abroad of Judicial and Extrajudicial Documents in Civil or Commercial Matters (the “Hague Convention”) is such a treaty. While commonly used in cross-border litigation, there are certain things you need to know before seeking service of process under the Convention.

First, the most common method for serving process under the Hague Convention is through a Central Authority designated by each signatory country to receive requests for service. Article 3 of the Convention states that litigants must submit a formal request form. In the U.S., attorneys use the Request for Service Abroad of Judicial or Extrajudicial Documents form, available on the U.S. Marshal’s Service website. Plaintiff’s counsel must also send two copies of the summons, complaint, and other case-initiating documents to the Central Authority. After it receives these documents, the Central Authority will serve the same on the defendant and send a certificate of service back to the plaintiff.

Second, the Hague Convention does not establish firm deadlines for serving process. As a practical matter, it can take up to six months for the Central Authority to effect service and return proof of service to the requesting party. A plaintiff has virtually no control over when the Central Authority will return a signed certificate of service. This means that plaintiffs may not be aware that service has been completed until months after the fact.

Third, while the Hague Convention is intended to provide a uniform procedure for serving process between signatory states, some countries have made specific declarations and reservations regarding service that deviate from what is otherwise allowed under the Convention. Israel, for example, requires a request of service to be signed by a judge or court clerk rather than an attorney. Lawyers must be aware of these declarations and reservations and their impact on service under the Convention.

If you have a cross border dispute, or for questions regarding service under the Hague Convention, email attorney A. Maura at eduardo@ayalalawpa.com or call or text us at 305-570-2208. 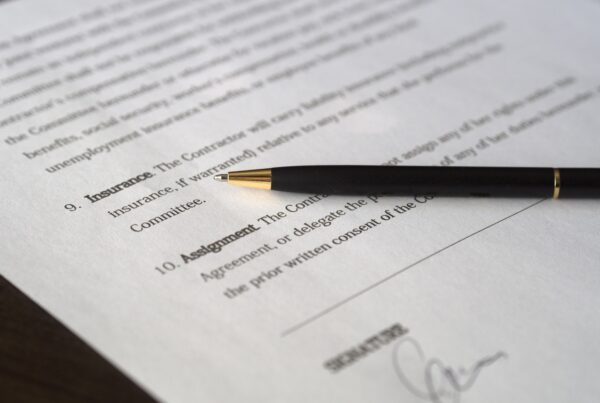 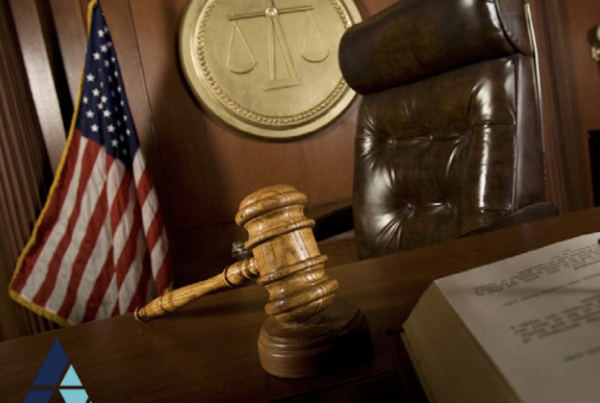 Ayala Defeats Motion Seeking to Prevent its Client from Operating its Business After a 3-Hour Hearing. 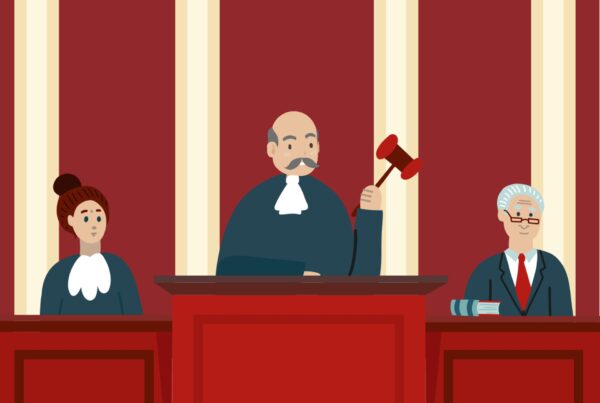