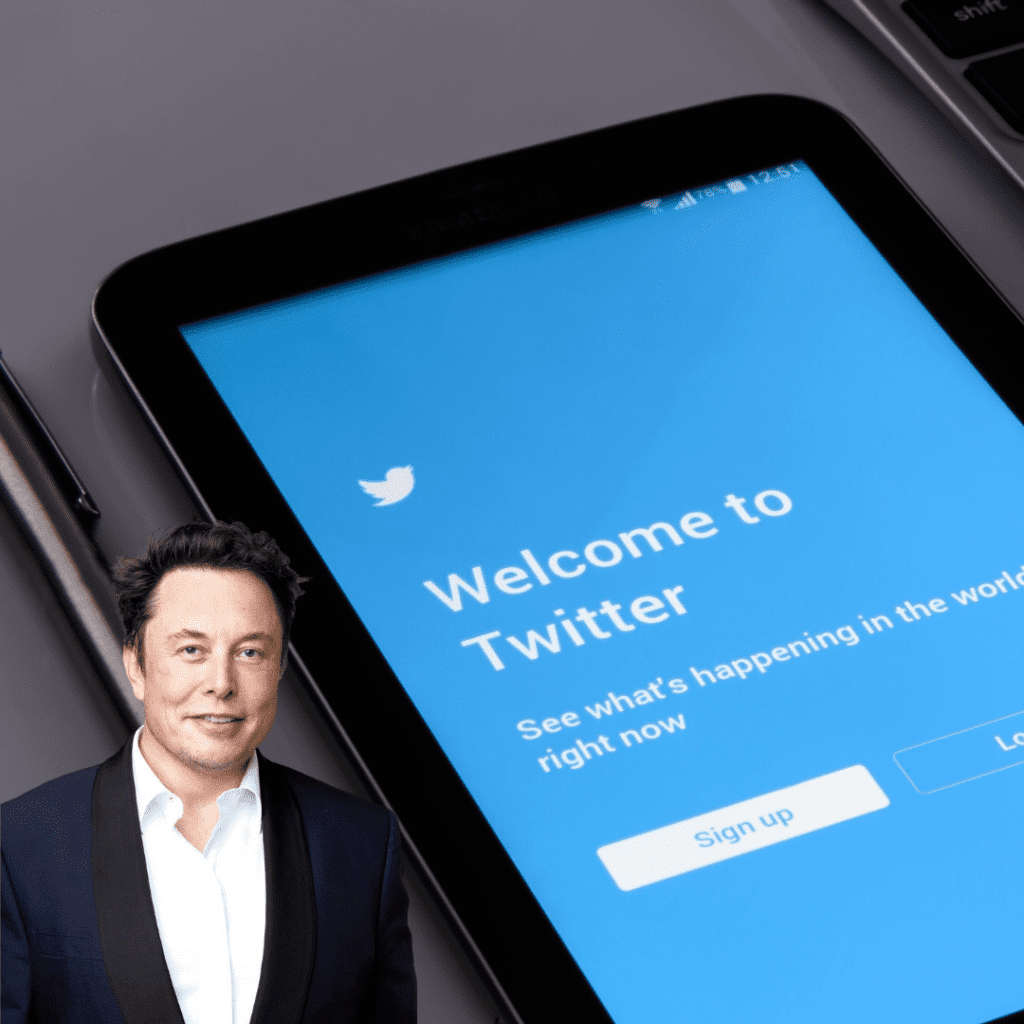 On July 12, 2022, Twitter officially filed its lawsuit against Elon Musk in the Court of Chancery of the State of Delaware. The Case number is: 2022-0613.

The 62-page long Verified Complaint paints Musk as a reckless, irresponsible person who has casually trashed Twitter seriously affecting its stock price and value. The Complaint also accuses Musk of wanting out of the Twitter deal not because of any legitimate breach of the merger agreement by Twitter, but because the recent market downturn has negatively affected his wealth and therefore his capacity to buy it.

The dispute hinges upon the definition of what is labeled in the merger agreement as a “Company Material Adverse Effect.” (CMAE).

A CMAE is defined as “any change, event, effect or circumstance which, individually or in the aggregate has resulted in or would reasonably be expected to result in a material adverse effect on the business, financial condition or results of operations of the Company and its Subsidiaries, taken as a whole…”

The merger agreement specifically—relates the complaint—excluded as a CMAE market circumstances that may affect the price of Twitter stock.

The Complaint paints a narrative in which Musk, while wanting a way out to the agreement, is faced with an air-tight, seller-friendly agreement, with no financing contingency and not many exit doors. Cornered by the agreement he negotiated, the Complaint describes, Musk manufactured allegations that Twitter misrepresented its mDAU’s (Monetizable Daily Active Users) in its SEC filings.

Twitter defends by saying that, in its SEC filings, it heavily qualifies its 5% disclosures and defines mDAU as “people, organizations or other accounts who logged in or were otherwise authenticated and accessed Twitter on any given day through twitter.com, Twitter applications that are able to show ads, or paid Twitter products, including subscriptions.” That Musk’s allegations of misrepresentation of its 5% figure, is misleading.

Twitter alleges also that Musk was fully aware of the mDAU situation and—citing one of his tweets—states that that was the very reason he wanted twitter: to fix the spam problem.

The Complaint also accuses Musk of violating—with many tweets—his obligations under the merger agreement not to disparage or disclose confidential information of the company.

The Complaint also accuses Musk and his lawyers of barely reviewing the due diligence response it provided regarding the spam information requests and simply mischaracterizing them in its “demand for information” letters.

After 59 pages of allegations reciting the history of the transaction, the Complaint states the causes of action under which they seek damages.

Specific performance is a fancy term for, essentially, a forced sale. An injunction is a court order commanding a party to do something specific, in this case, the consummation of the purchase-sale transaction.

Notably, the Complaint makes zero mention of the 1-3 billion penalty discussed in several media reports. Overall it reflects that Twitter is serious about its business: it wants the sale to go through, and will not settle for a “small” penalty.

For more current world litigation updates, subscribe to our Newsletter at www.lawayala.com

For questions about a potential court dispute, contact a litigation attorney at Ayala at 305-570-2208.

For questions regarding contracts, breach of contract, or contract disputes in general, you can email contract lawyer Eduardo A. Maura at eduardo@ayalalawpa.com.

You can also schedule your case evaluation online at: https://www.lawayala.com/consultation/ 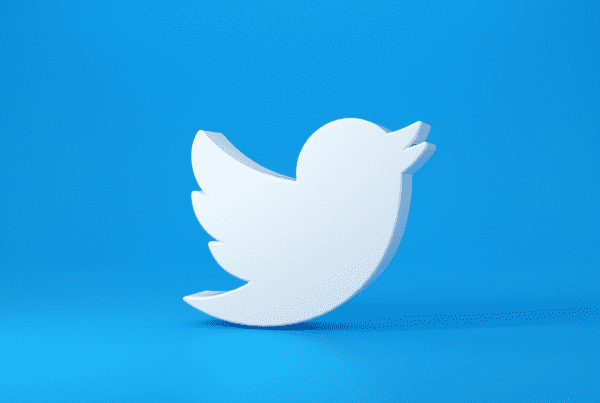 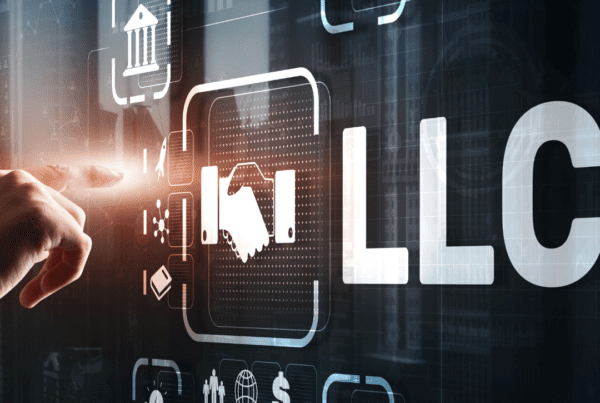