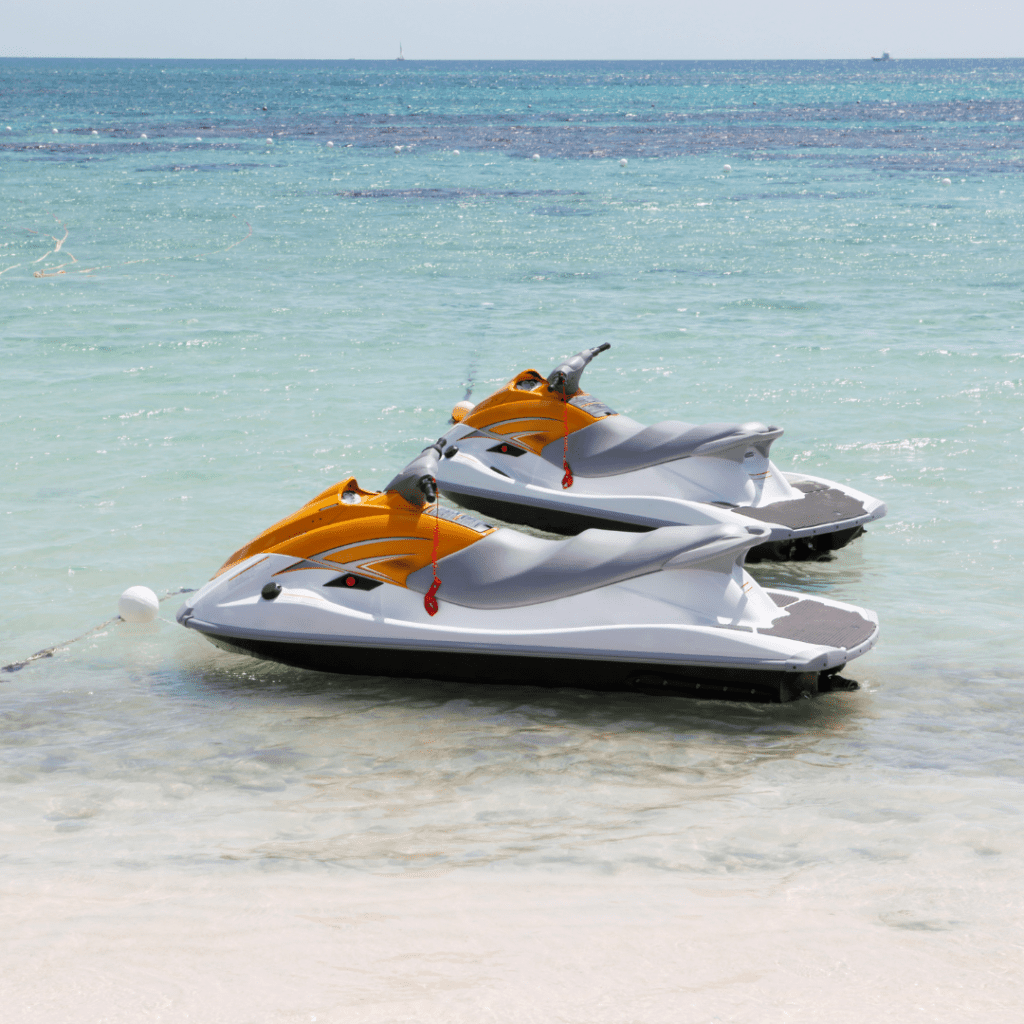 In the lawsuit, the Plaintiff alleges that “he accelerated the Sea-Doo to a speed of around 95 km/h (≈ 59 mph). At some point shortly after reaching this speed, the Sea-Doo ejected [him] from the vessel in what seemed like an explosion. [He] lost consciousness and had to be rescued from the river by bystanders.” From the accident he “suffered a strong impact on his chest, causing him severe pain.”

The Complaint also alleges that “these defects are present in all 2019 Sea-Doos GTX, RXT, or Wake PRO equipped with 230 and 300 engines.” Complaint at ¶21.

You can read the complaint here: https://rb.gy/1vonc1

You can also schedule a case evaluation at https://www.lawayala.com/consultation/ 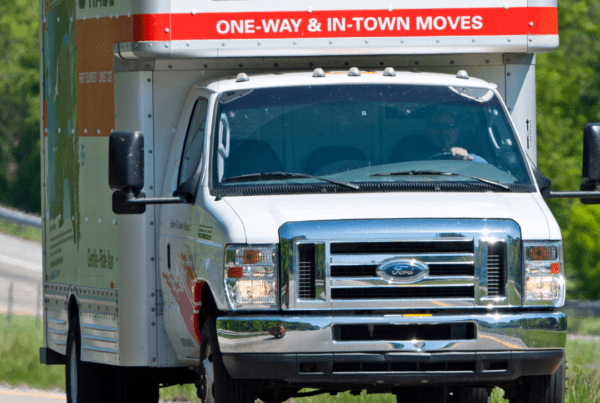 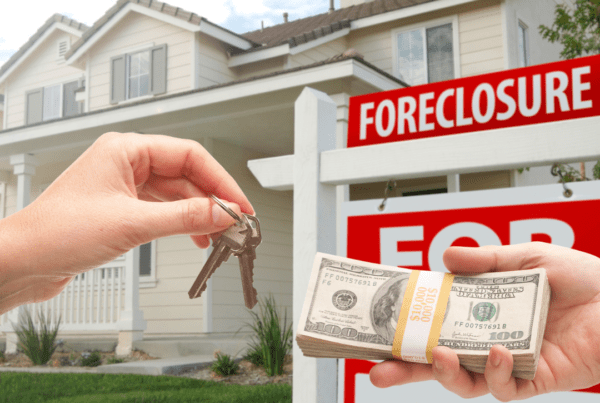 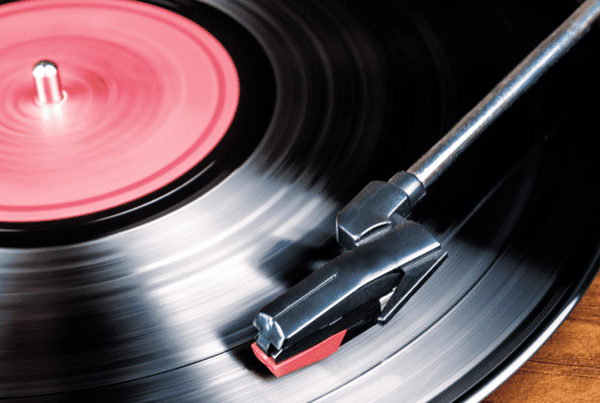