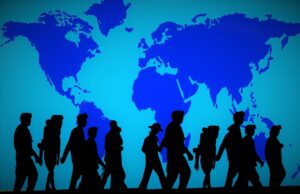 Ayala obtains asylum for Venezuelan couple after a three year long and emotionally draining asylum process. The case was initially submitted to the United States Citizenship and Immigration Services who declined to make a determination and referred the case to an immigration judge in Orlando, where the couple settled.

After a three hour asylum trial, where both husband and wife testified as to the destruction of their businesses, the attempted kidnapping of their children and other traumatic attacks by the Maduro regime, the immigration judge granted their asylum application and they can now happily settle in the United States for good.

For more information about our immigration practice visit our practice areas section or if you have a case call 305-570-2208 or email attorney Eduardo A. Maura at eduardo@ayalalawpa.com