Can a Court Sanction a Party Even Though it Lacks Jurisdiction on the Underlying Case?

Normally, in all cases, the court where the case is being adjudicated needs to have jurisdiction over the dispute. Jurisdiction is a fancy term for the Court’s power to decide the case it has in front of it. That power usually comes via some statute or the state’s constitution. For example, in Florida, state circuit courts only have power over disputes involving more than $30,000. If a dispute is for less than $30,000 a circuit court will lack jurisdiction and therefore cannot make decisions in the case.

What happens then when a party filed a motion to sanction another litigant for violation of some rule? Can that party freely violate the rule, and the court is then powerless to sanction such litigant because it does not have “jurisdiction”?

In that case, the Defendant Irish, appealed the denial of a motion for sanctions filed in the lower district court.

The US 11 Circuit Court of Appeals held that “[I]n the world of jurisdiction, there’s an important distinction between the underlying case or controversy and certain “collateral” matters. Hyde, 962 F.3d at 1309. The court considered the sanctions issue as a “collateral” matter. It held then that a “district court may address a sanctions motion based on its inherent powers or § 1927 even if it lacks jurisdiction over the underlying case.” Hyde, 962 F.3d at 1310. Otherwise, the court held, “parties who abuse the judicial procedures could get off scot-free anytime it turned out that the district court lacked subject-matter jurisdiction.” Id.

Thus, even though a court may lack jurisdiction over the substance of a dispute, when litigants misbehave or break court rules, courts—under its “inherent powers”—may sanction a party in a case where it otherwise lacks jurisdiction or authority to decide.

For more information about litigation in Florida contact an experienced litigation attorney in Miami at 305-570-2208.

You can also email trial attorney Eduardo A. Maura at eduardo@ayalalawpa.com.

You can also scheduled a case evaluation online at https://www.lawayala.com/consultation/ 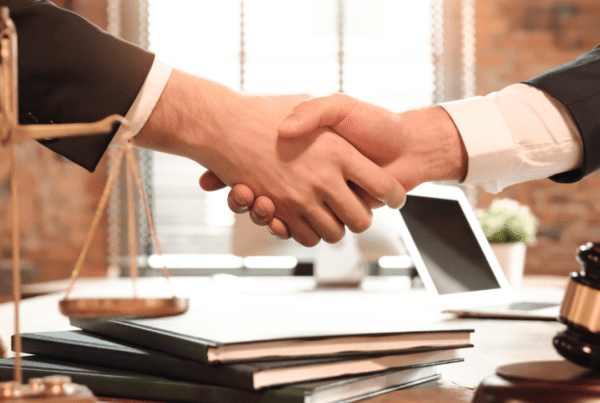 Are In-House Counsel Communications Covered by the Attorney-Client Privilege?