Skip to main content
Close Search
In the News

Law360.com Featured Ayala’s Lawsuit Against Bombardier, The Manufacturer of the Popular Sea-Doo Jet-Skis 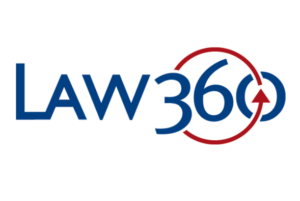 As stated in the article: “[t]he suit, filed by Elisa Blanco in Broward County on Monday, suggests a new manufacturing process Bombardier started using in 2017 to make Sea-Doos’ hulls is flawed and leads to stress cracks even without the craft being ridden. She also claims defects have led to failures in the “carbon seal” that encircles the driveshaft and is meant to provide a waterproof seal.”

The article also states that the Plaintiff “is seeking to represent a class of all persons who purchased a Sea-Doo in Florida since 2017, as well as a subclass of anyone who purchased one of the watercraft from Broward Motorsports during that period. She estimates the class could number in the hundreds or thousands.

You can read the full article here: Article

For more information about our class action practice, or if you or a friend own a Sea-Doo, email attorney Eduardo A. Maura at eduardo@ayalalawpa.com or call 305-570-2208. 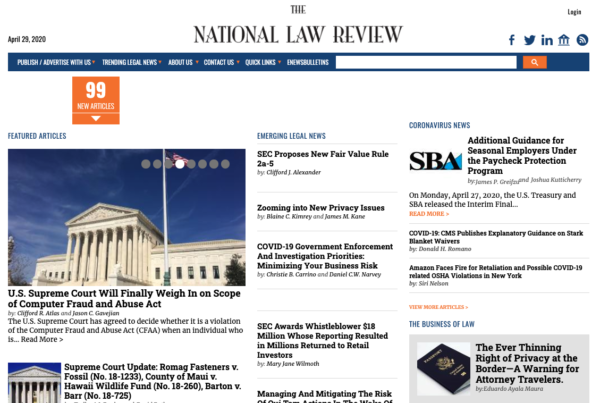