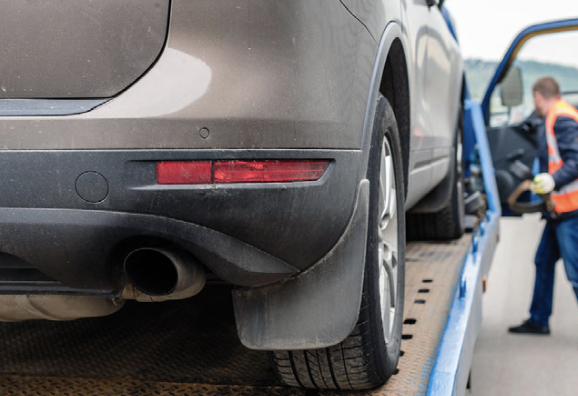 Ayala is proud to report that an Orlando Jury has returned a verdict for its client in an illegal towing case.

The case stems from the tow of Ayala’s client while she was on vacation in Thailand to visit the ill mother of her husband, also a Plaintiff in the case. The Homeowners Association (HOA), where they were owners of a unit, towed their vehicle without giving them any notice. Prior to going on their trip, the Plaintiffs stopped by the HOA management office to inform them that they were going on vacation for a couple of months and to make sure that their car would be ok parked where it is always parked—in a resident spot right across from their unit. The HOA represented that there would not be any problem and that they could travel without worry.

On two prior trips to Thailand, they had notified the management at the on site office about their trip, and the car was not towed. On the third trip, the HOA ordered the tow based on an alleged violation of a rule that states that a vehicle cannot be unmoved for more than 24 hours. At trial evidence was presented to the jury not only that the rule was irrational and unfair, but that the HOA did not have any policy in place for owners who go on vacation, are sick or otherwise cannot move their vehicles every 24 hours. Evidence was also presented that the rule was never provided to the Plaintiffs.

The complaint included actions against the HOA and the towing company for conversion and violation of Florida Statutes 715.07 (the Towing Statute) which has strict signage requirements as a pre condition to any tow from private property.

The plaintiffs were very diligent to document the lack of towing signage at the community at the return of their trip and presented such photos to the jury.

Despite several unfavorable evidentiary rulings preventing the Plaintiffs from presenting all of their available evidence, the jury was able to see through and determined that the HOA and the towing company violated the Towing Statute by failing to strictly comply with the signage requirements.

In the end, the Towing Statute was the only safeguard for consumers like the Plaintiff who are subject to arbitrary, irrational rules by HOAs. The jury so agreed.

The favorable verdict for violation of the Towing Statute will allow the Plaintiffs to recover all of their attorneys fees and costs incurred in pursuing justice.

As stated by trial attorney Eduardo A. Maura: “we are so happy that the jury was able to see what really happened and that it did not buy into any of the defenses attempts to dilute the truth. There was no towing sign, period. And the defense was not able to present any evidence to rebut that. The jury must have also seen how irrational it is for an HOA to have a 24 hour rule, and fully decided apply the Towing Statute—as instructed by the judge—to the facts of the case. I am proud of our clients, our team, and the U.S. jury trial system. There’s nothing like jury justice.”

For more information about our consumer rights practice, trial practice, civil litigation or any other matter, contact us at 305-570-2208 or email attorney Eduardo A. Maura at eduardo@ayalalawpa.com. 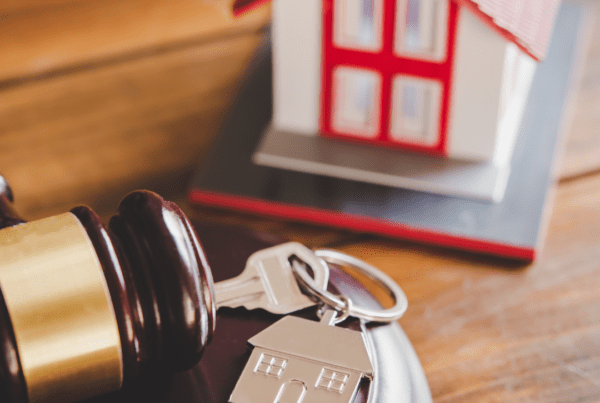 A Judgment is Affecting Your Home? — the Importance of Filing a Homestead Affidavit Pursuant to F.S. 222.01. 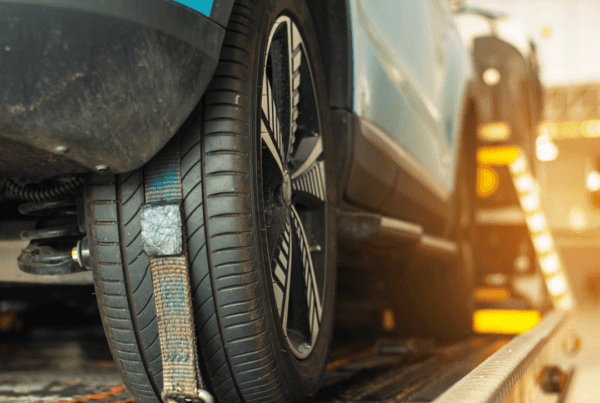 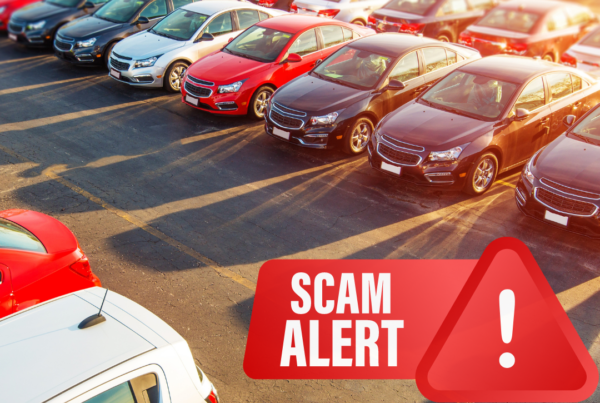 Beware of the Car Dealership Scam – What You Need to Know