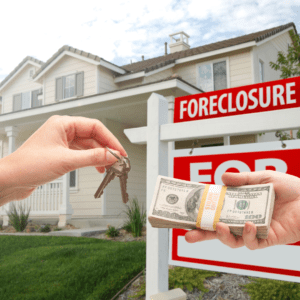 There are several legal hurdles a mortgage lender has to meet in order to be able to foreclose on your home mortgage. In the first part of this blog on August 22, 2022 [Article] we discussed possession of the original note. Today we discuss the timeliness requirement.

The holder of an original note—entitled to foreclose—must foreclose “within a reasonable time” or it may have “waived” its right to foreclose.

Under Florida law, it is clear that “if a mortgagee does not choose within a reasonable time after default to declare the whole of the indebtedness due, he will be deemed to have waived such right.” Koschorek v. Fischer, 145 So. 2d 755, 757 (Fla. 2d DCA 1962). The Florida Supreme Court has found a delay of as little as five months to be unreasonable.

See Jaudon v. Equitable Life Assurance Soc’y, 136 So. 517, 521 (Fla. 1931) (finding “the mortgagee (or its assignee) did not in the instant case elect to exercise its option to accelerate and declare all amounts due and payable within a reasonable time after such default (over five months)”).

This is remarkable, because normally the statute of limitations (the maximum time to file a lawsuit) on foreclosure actions is five years. But courts routinely rule that even if the foreclosure lawsuit was filed within the five year limitations period, a lender may waive its right to foreclose if it waits for years to declare the debt in default. Think of a scenario where the principal and escrow payment went up, but the borrower continued paying the same amount he had been paying and the bank accepted the payments without objecting.

Three years later, the bank filed for foreclosure alleging that the borrower defaulted three-years ago when it failed to pay the upgraded payments. In that scenario, a court may hold that the lender waived its foreclosure right, and dismiss the action.

For more information about real estate law, or foreclosures contact an experienced real estate attorney at Ayala at 305-570-2208.

You can also schedule your case evaluation online at https://www.lawayala.com/consultation/ or email Miami real estate lawyer Eduardo A. Maura at eduardo@ayalalawpa.com 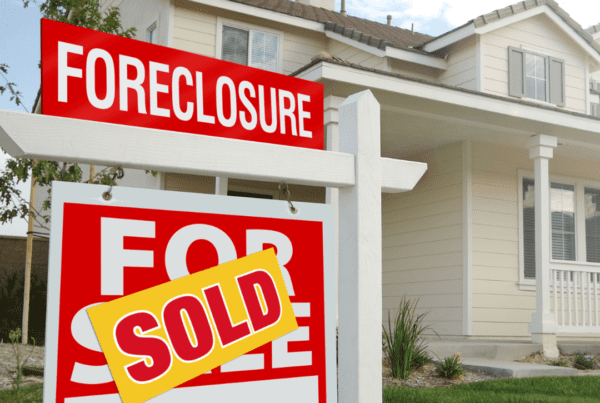 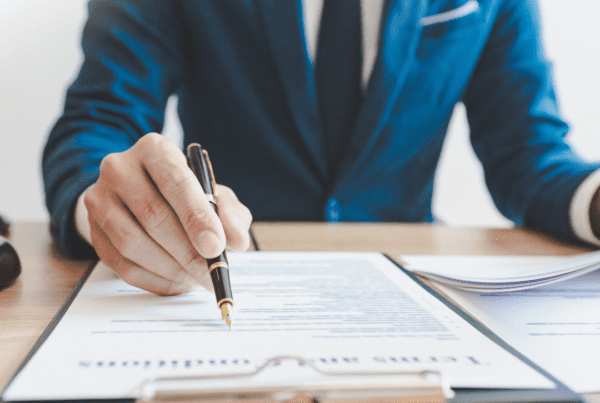 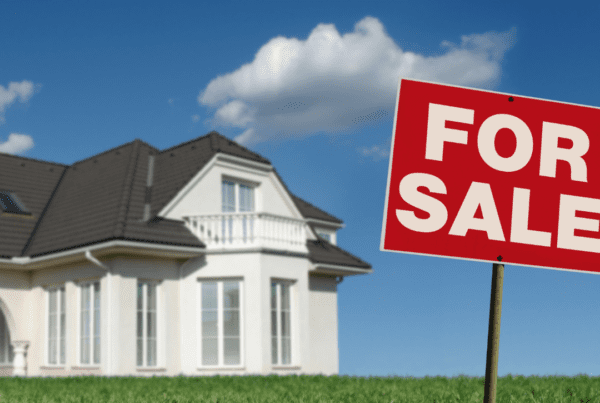